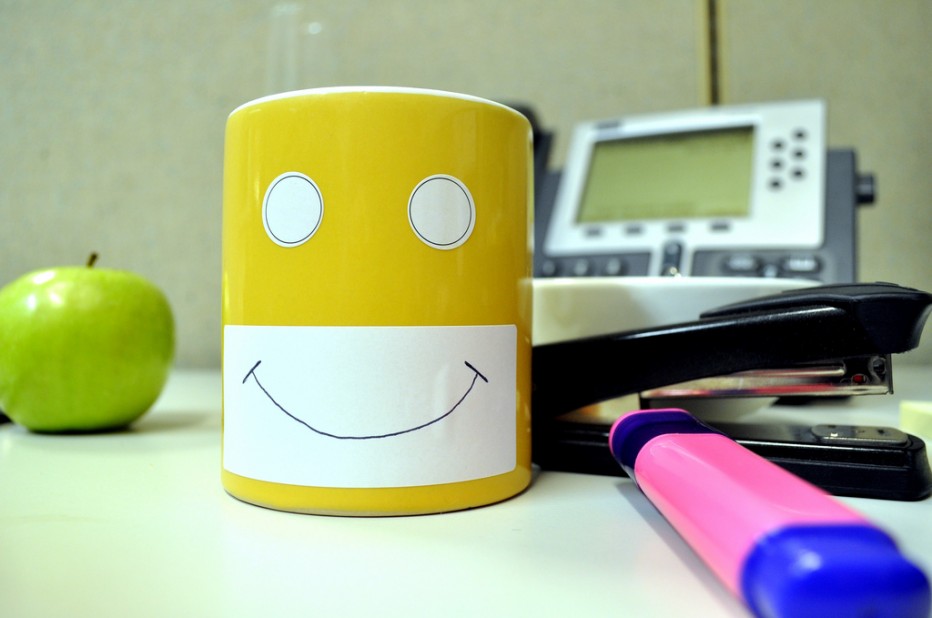 Productivity – In the dim distant past when we still though Charles might be king one day and The King was still walking in Memphis; I worked in a factory for a while. I was an engineer keeping a line of machines running. At the end of each line was a large board declaring yesterday’s output, last week’s output and a little graph showing the growth, or otherwise in output.

Productivity brought down to the fundamentals of the production line. The irony is that the line was most productive when I was sitting in a corner with my feet up, if I was fixing a machine, that machine wasn’t turning out product.

Productivity in the office is harder to measure, it’s difficult to count the number of things produced and compare against yesterday’s number. Most organisations measure pipeline and sales, profit and ROI. A good department will have figured out their own ways of measuring productivity though often this boils down to whether or not each individual met their MBOs to earn their bonus.

Back in those days of watching machines, every component had a distinct purpose and all had to be functioning within parameters if the product was to pass inspection.

Now Gallop has produced a report that says, globally, only 13% of staff are truly engaged in their work. I take that to mean that only 13% are being as productive as they can be. 24% are actively disengaged or even hostile to the company; those folks can’t be even close to optimal productivity. Then there is the majority 63% classed, by Gallop, as not engaged.

This leaves the company with several things they need to do, apart from read Gallop’s own suggestions, which might include engaging Gallop to do some further, company specific study.

1.Identify the 13%, they have to stand out really, they are driven and focused. If spotting them is difficult them maybe the management is at the wrong end of figure 1. The company needs to find out why those 13% are so engaged, learn from this and apply it to the rest of the employees in the company. In a company with 30 staff, Gallop suggests that only three employees are really enjoying their work. Don’t assume that number will be the management team either, rookie mistake.
2.The big win will be in dragging as many of the ‘not engaged’ 63% as far to the left of figure 1 as possible, some will even move into the fully engaged zone. The beauty of statistics is that it isn’t that hard to be above average. Gallop’s data varies greatly by country with the more developed countries showing much better figures than the still emerging ones. Don’t get too excited, in that 30 person company it would mean there were six engaged staff instead of three, so there is still a lot of work to do.
3.Find ways to better manage the 245 who don’t want to be there. The first thought might be to seek them out and get rid of them, but good management can make all the difference. Gallop does say that a good proportion of the disengaged had a recent incident at work that affected their survey response.

Bottom line: Good managers will always beat these statistics. Staff who feel that they are included in running the company will be more engaged. The people working those lines of machines with me all those years ago might have been driven by a number on a board at the end of each line but you could tell which groups of machines had good line managers.

Rawtream Web Filtering is a powerful web security solution for all your endpoints...

The Challenges Of Working From Home

With the urgent need to work from home, most organisations are scrambling to provide... 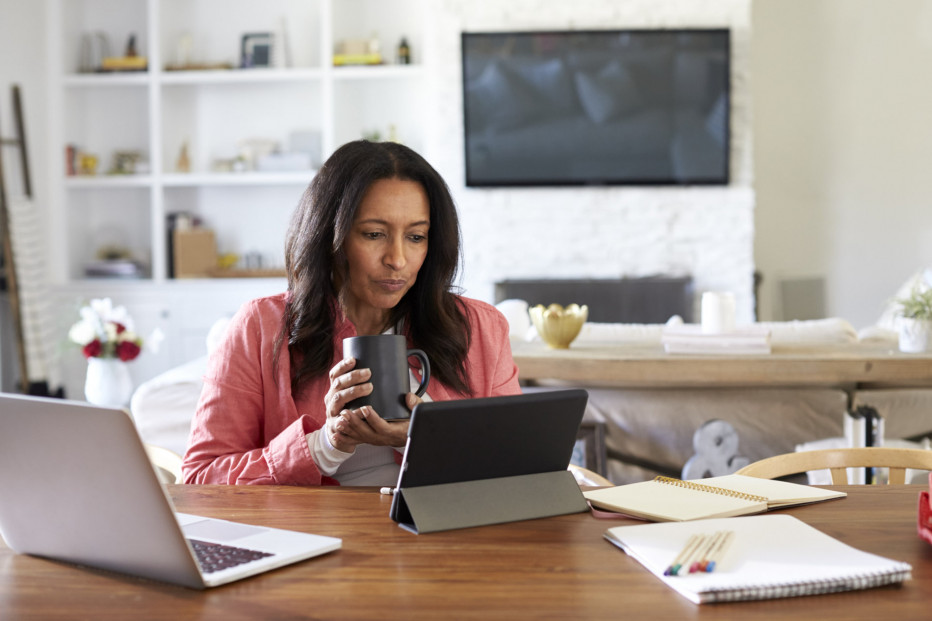 Working From Home. Safely And Productively

With the urgent need to work from home, most organisations are scrambling to provide the tools...