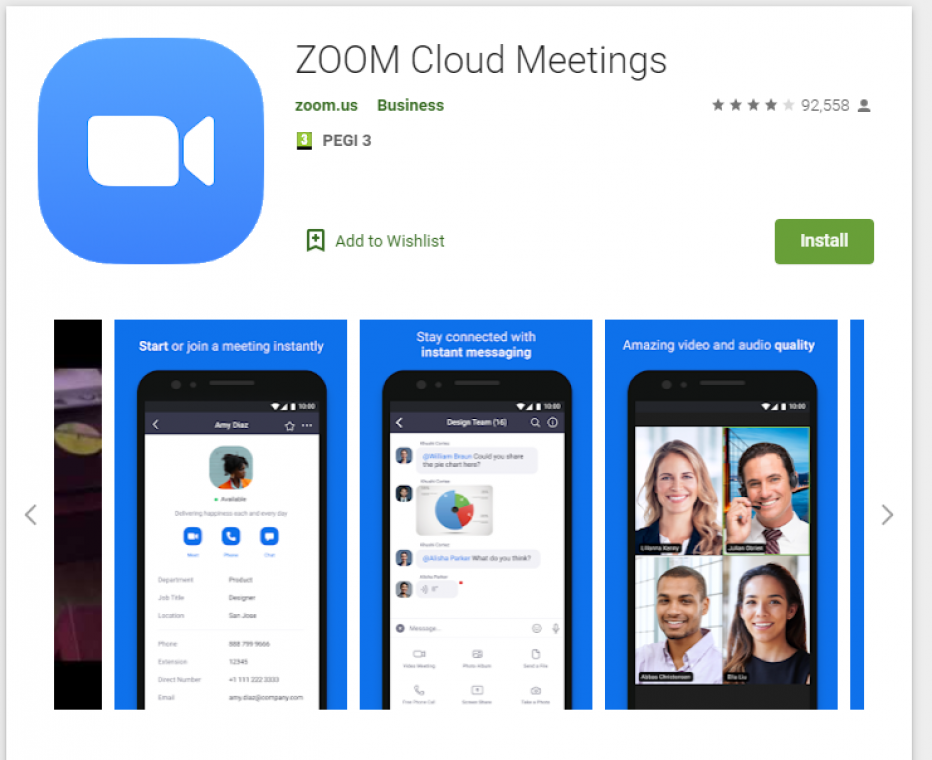 ‍The EU is just the latest in a long and growing list of institutions either advising against, or outright banning Zoom.

Google and SpaceX have banned Zoom from their networks, as has Taiwan, US school districts, the German government, and Singapore’s Ministry of Education.

With economies on lockdown and most people working from home, video conferencing software has been in much demand. Zoom has gained the most from such explosive growth. But widespread use has also exposed it to scrutiny. Serious issues related to privacy and security have been reported leading to bans on use.

The key security issues of concern include Zoom routing call traffic through China, end-to-end encryption that is neither end-to-end nor really encryption, web cam hijacking, and video call records left open on the web. And if that’s not enough, anyone can join any meeting – Zoombombing – simply by googling for URLs that include “Zoom.us”.

Blocking Zoom on your network is easy with Rawstream.

Using Rawstream’s powerful wildcard support, simply add *.zoom.us to a network’s Block list policy and any devices on the network will not be able to install nor use Zoom. 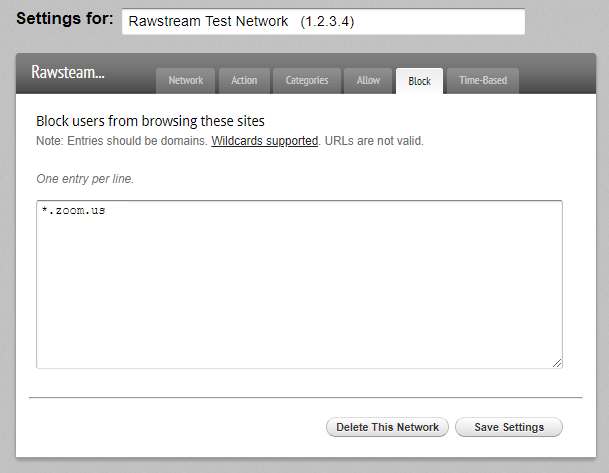 Don’t forget to sign up for a free 15-day trial!

There are great alternatives to Zoom that are easy-to-use, protect privacy, and secure.

Rawstream for Chrome is a CIPA compliant web filter for Chromebooks and managed Chrome browsers...